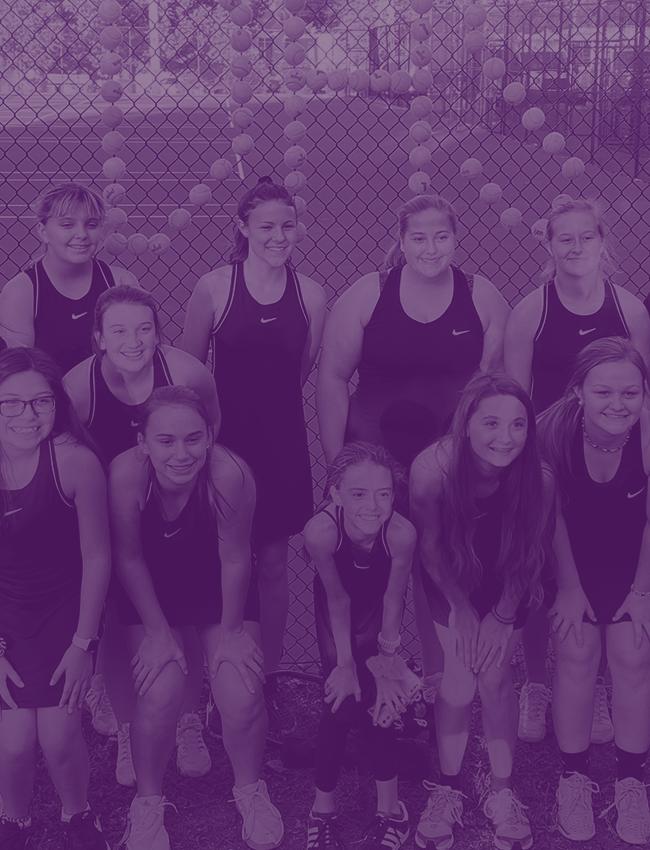 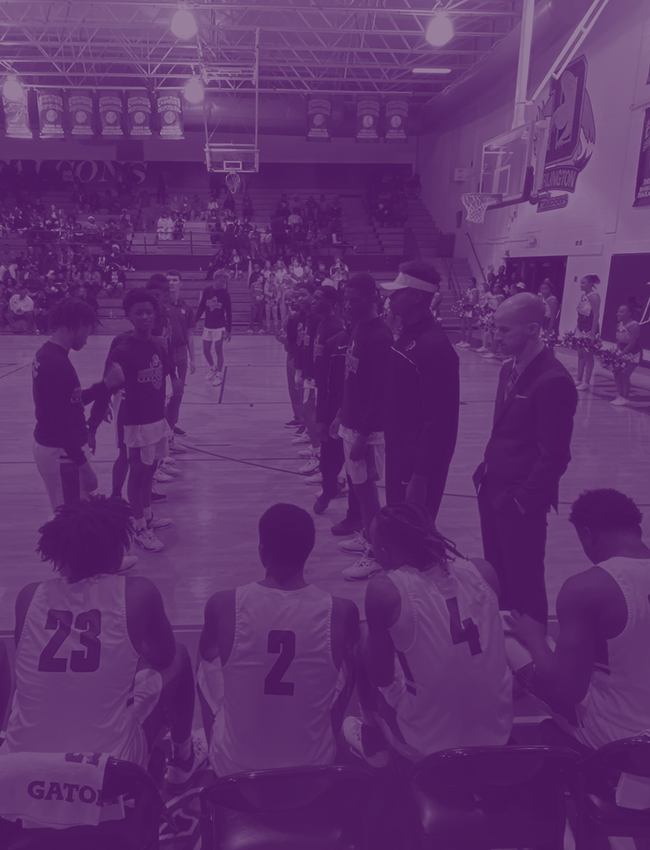 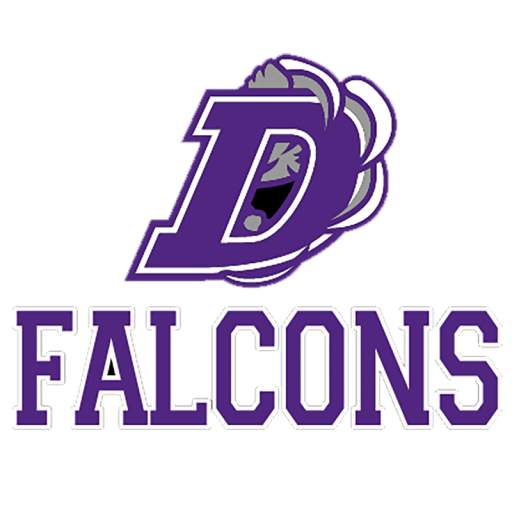 Director of Booster Coordinator:
Ms. Joceline Murdock is married to Mr. James Murdock.  She is currently employed as a Curriculum Coordinator for Thornwell School for the Arts in DCSD and she is also the assistant coach for the Lady Falcons Basketball program.   She is a mother of three Jaylen Malcolm who is a current Varsity Cheerleader, SGA representative, Student-Athlete Advisor Board member, and member of numerous clubs; Jordan Murdock, and Jasmine Murdock.  She graduated from Strom Thurmond High school and Francis Marion University.

Director of Booster Coordinator Advisor:
Mrs. Sandy Dixon Green is married to Petric Green for 23 years.  She has two children, Darius Green 2006 graduate, and Samone Green 2020 graduate of Darlington High.  She is a 1988 graduate from SJHS.  She is a 1992 graduate of Fayetteville State University.  She is employed with Prime Rate Premium Finance for 16 years as a Collections Supervisor.

Booster Club Recruiting Coordinator:
Mrs. Alfreda Williams is married to Mr. Steve Williams.  She is an alumnus of St. John’s HS class of 1993.  Currently, she works at Darlington County Disabilities and Special Needs Board.  She has a daughter Jakayla Williams 2020 graduate of DHS and a son Steven Williams who is currently a Sophomore at Mayo High School and an athlete for Darlington High School.

Fundraiser Coordinator:
Ms. Fredreka Peterson is currently employed as a 6th grade Math teacher for DCSD.  She has two children Treyquan Peterson DHS class of 2018 and Makayla Joy, who is a current Varsity Cheerleader and a Junior at DHS.  She is a 1996 graduate of Marlboro County High School, she is a 2009 graduate of Coker College, a 2010 graduate from Lesley University, and 2011 graduate from the University of Phoenix.